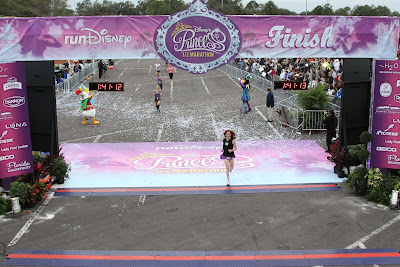 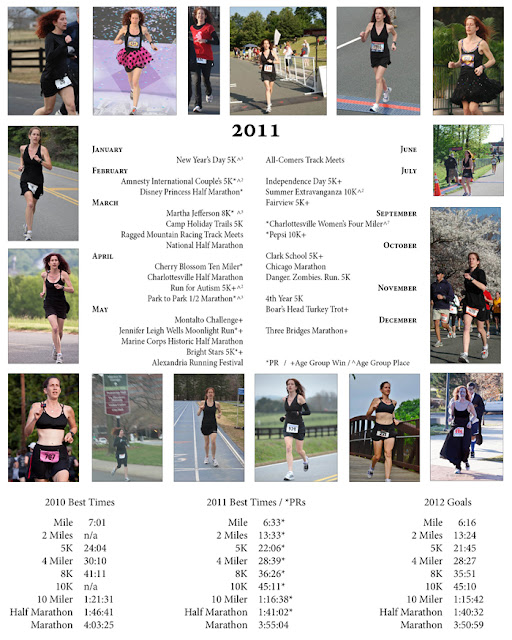 “You need to RELAX!
ENJOY your running
and your racing!”

These simple words from my coach served as my mantra during the 2012 Princess Half Marathon and it resulted in one of the best and most magical races of my life!


I have a tendency to overanalyze every minute detail about my training and racing. I’m a slave to my Garmin and store loads of data to endlessly evaluate and scrutinize. The internet, with its myriad of race predictors and race calculators, only feeds my running technology addiction.  And sometimes, knowledge is not power, it’s paralyzing.


Two weeks before the Princess Half Marathon I ran a local 5K. Last year, I unexpectedly PR’d on the challenging course, but this year I ran 2 seconds slower.  Yes, I was only 3 seconds from a course PR, but I felt like a complete failure.


I tried very hard to stop the negative thinking and be happy with my time (it was only the 4th time I broke 23 minutes and I’ve raced that distance more than 30 times), but I was in a complete panic. I knew if I inputted that 5K time into a race predictor, I would have a half-marathon potential time minutes slower than my goal. My confidence was gone!


I went to my running coach for a pep talk. I told him I was a nervous wreck! I told him I was afraid all my best times were behind me, that I didn’t have any PRs in my future (except the marathon, a distance that I know I still have much room for improvement).


My running coach told me to RELAX and reminded me that we can’t expect every race to be a PR, there will be cycles of improving and plateaus, but each season you’ll get fitter overall. I knew he was right, but it was important to hear it again.


As soon as I arrived in Orlando, I made an effort to release all my anxieties and enjoy the time with my family.


On race day, I struggled to get to Corral A on time and was stuck in the back of the pack when the gun went off. I think this was a blessing in disguise as I was forced to start slow (my first mile was almost a minute a mile slower than my overall pace). Letting my body slowly and properly warm up during that first mile allowed me to easily run the next 12 miles at a consistent pace.


In addition, starting in the back of the corral meant that I was passing people during the entire race - a huge confidence booster! I think I was only passed by a dozen people, and the majority of them were MEN!


The key lessons I’ve learned from this experience:
1.       Know your strengths.
I’ve never raced a 5K as well as a half-marathon, so I shouldn’t have tried to extrapolate a long distance goal from the shorter distance without taking that into account.

2.       Start slowly.
If you run the first mile of a race too quickly you’ll pay for it at the end. Almost all of my best races were negative splits (the 2nd half was faster than the 1st half). If you trust your training, you’ll have the confidence and know you can start slow and finish strong.

3.       RELAX and ENJOY yourself!
After the excruciating pain I endured during the Chicago Marathon, I’ve come to believe that every mile I run pain free is a gift and I try not to take it for granted. When I’m in the zone, I take pleasure in each and every step. 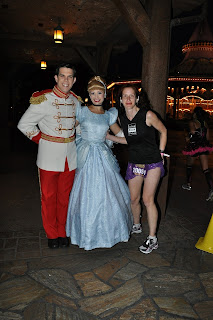 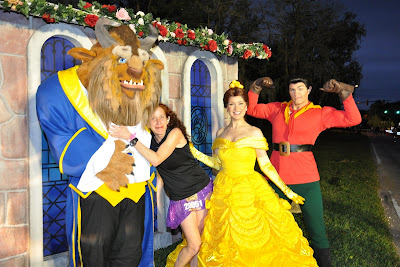 On Facebook, runDisney posted the question: “Which do you prefer...running for a good TIME or a GOOD time?” 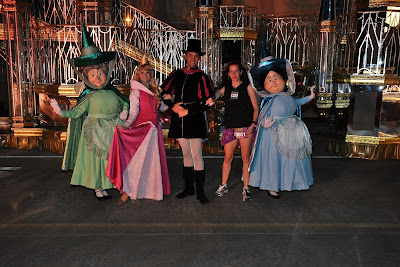 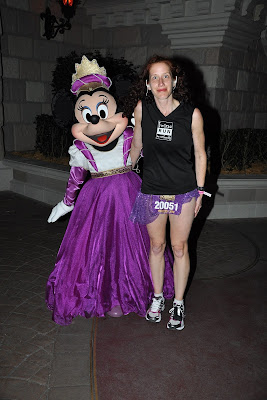 I’ve found that when running feels GOOD, I almost always have a good TIME.  On February 27, I had a PR of nearly a minute, improved my Princess performance from last year by almost 4 minutes, and I felt amazing the whole time! 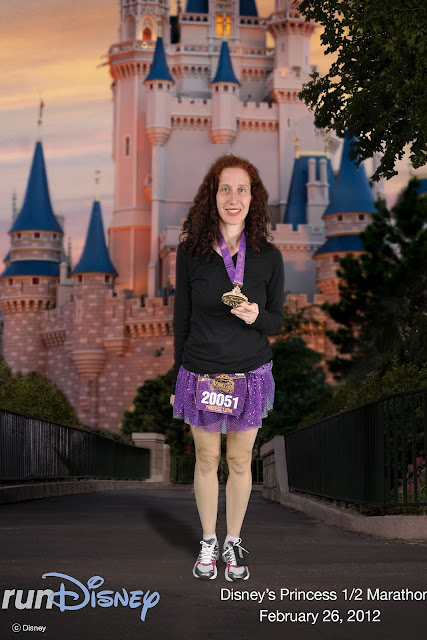 Posted by TWINS RUN in our family at 9:27 PM

Sounds like you had an awesome 5K race - even if it was a missed PR. Great job at Disney too! I ran the Princess Half last year and it's definitely a GOOD time.

Thanks, Paulette, for taking the time to share your comments!

The Princess Half Marathon has been a GOOD time for me (Malinda) for the past 3 years!

And, it's both a good TIME and GOOD time for Leah for the past 4 years!

I was also in the back of Corral A and I'm pretty sure I saw you! I definitely remember seeing your t-shirt! Congratulations on a fantastic time (I was about a 2:11) and congratulations on having a good time during the race! Maybe we'll cross paths again next year!

Thanks so much for taking the time to read our blog and to write your comments! :-)

I'm so glad we made the shirts for this race!

At least I would get an enthusiastic "Hi Malinda" as runners ran passed me! ;-)