Our "twins RUN in our family" CustomInk "Badger B-Dry Ladies Sleeveless Performance T-shirts" in Black have been ordered! :-) 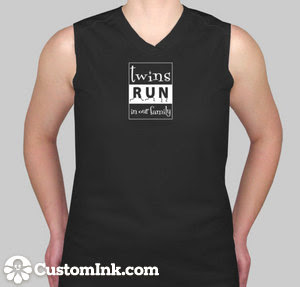 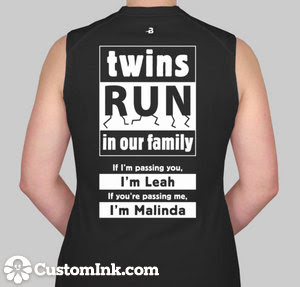 Leah loves fonts. ;-)
Which do you think looks best for the back of our tank tops?
Please comment below - and thanks for your feedback! :-) 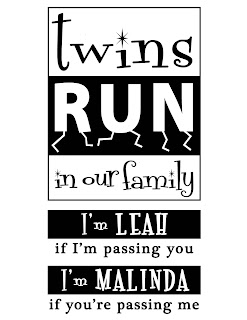 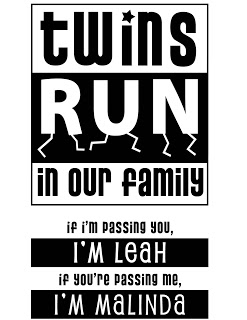 Posted by TWINS RUN in our family at 9:07 PM No comments: 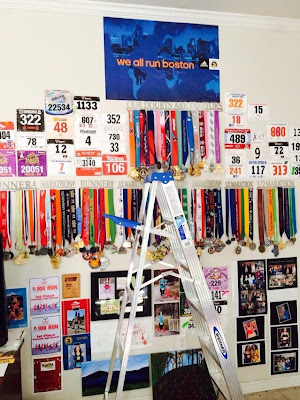 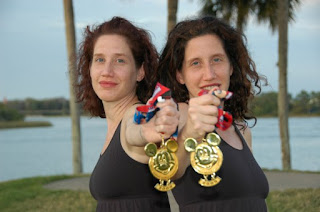 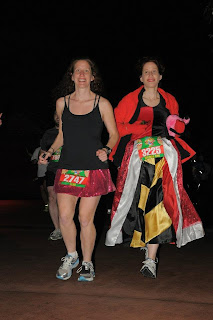 Posted by TWINS RUN in our family at 11:01 AM No comments: