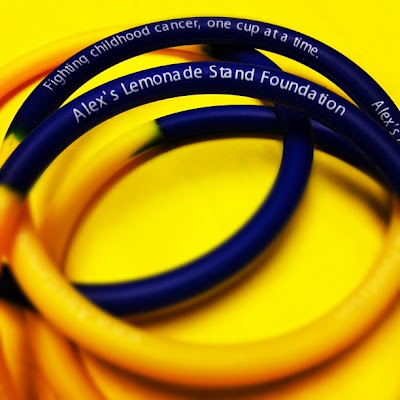 Alex's Lemonade Stand Foundation (ALSF) emerged from the front yard lemonade stand of cancer patient Alex Scott (1996-2004). In 2000, 4-year-old Alex announced that she wanted to hold a lemonade stand to raise money to help find a cure for all children with cancer. Since Alex's first stand, the Foundation has evolved into a national fundraising movement, complete with supporters nationwide carrying on her legacy. To date, ALSF, a registered 501(c)3 charity, has raised more than $50 million toward finding a cure, funding over 200 pediatric cancer research projects nationally.

9th Annual National Lemonade Days (June 8, 9 & 10)
http://www.alexslemonade.org/campaign/national-lemonade-days
WHEN: June 8, 9, and 10, 2012
WHERE: Anywhere! You pick the place.
Thousands of Volunteers , Young and Old, Help Put A Squeeze on Childhood Cancer.
With stands and events from coast to coast, National Lemonade Days is a meaningful fundraiser that allows people of all ages and all walks of life to make a difference in the battle against childhood cancer. This three day event takes place annually and raises over $1 million for childhood cancer research.
Be a part of this annual June tradition, and hold an Alex's Lemonade Stand in your community! Anyone can participate, simply pick which of the days you plan to hold your stand and register through this Register Now link!  You will get your very own fundraising page and receive a box of materials to help with your stand.


In connection with the event, the National Constitution Center will host a variety of interactive programs and activities to honor Alex Scott and her legacy. Children and their families will have the opportunity to make lemon-themed arts and crafts, including bracelets and key chains, which they can proudly display to raise awareness for childhood cancer research.  Visitors also can take a special guided journey through the Center’s main exhibition The Story of We the People and learn about child heroes, who, like Alex, have made a difference throughout our history.  The Center’s activities are free with museum admission.  Children eight and under are FREE with a donation to Alex’s Lemonade Stand!


The event will be held on the Front Lawn of the National Constitution Center on Thursday, June 7 and Friday, June 8 from 10am to 5pm and on Saturday, June 9 from 12pm to 4pm. Visit http://constitutioncenter.org for more details. 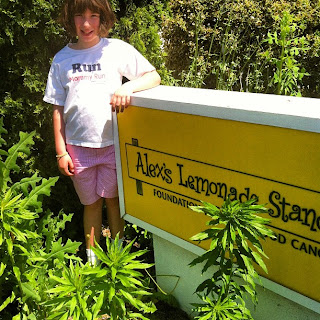 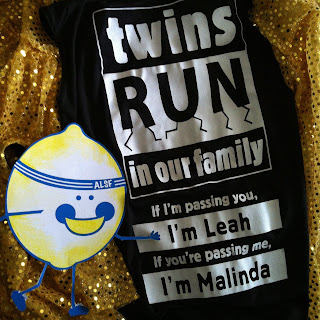 "TWINS RUN IN OUR FAMILY" for Alex's Lemonade! 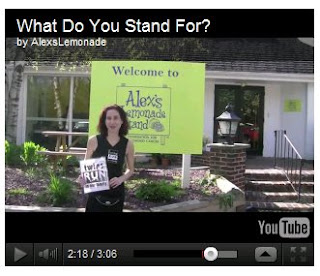