Running Together to Remember on St. Patrick's Day

Today and all days, our thoughts are with those who loved Michael and all those who had the privilege of knowing him. 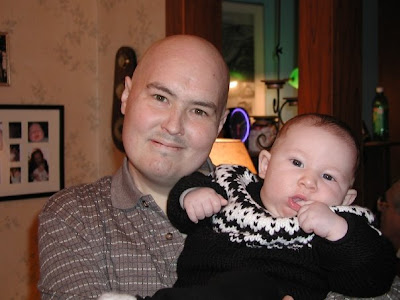 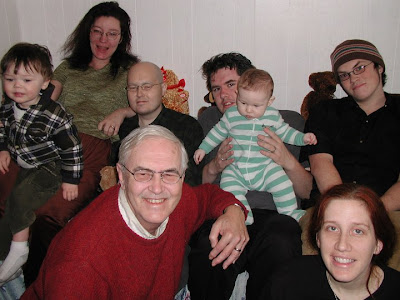 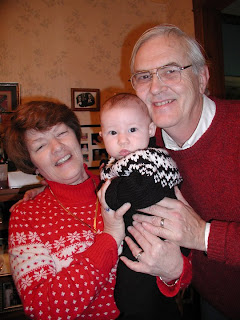 We run together in memory of Michael, Walter, and Cathy who all died from cancer.

One year ago we started our 1st fundraising page with Team Lemon to raise money for Alex's Lemonade Stand Foundation for Childhood Cancer in memory of Michael. Four months later, our grandma GG died of cancer, too.

Over the past year, we ran four races together and raised over $1,500 in memory of Michael and GG. 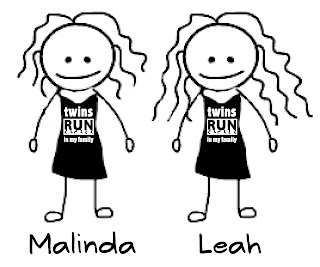 "Fighting childhood cancer, one mile at a time."
alexslemonade.org/mypage/93394

Any donation is greatly appreciated!

Thank you for your support! 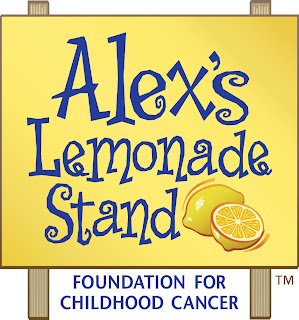 Posted by TWINS RUN in our family at 7:17 AM