Running in Memory of Meg and Alex 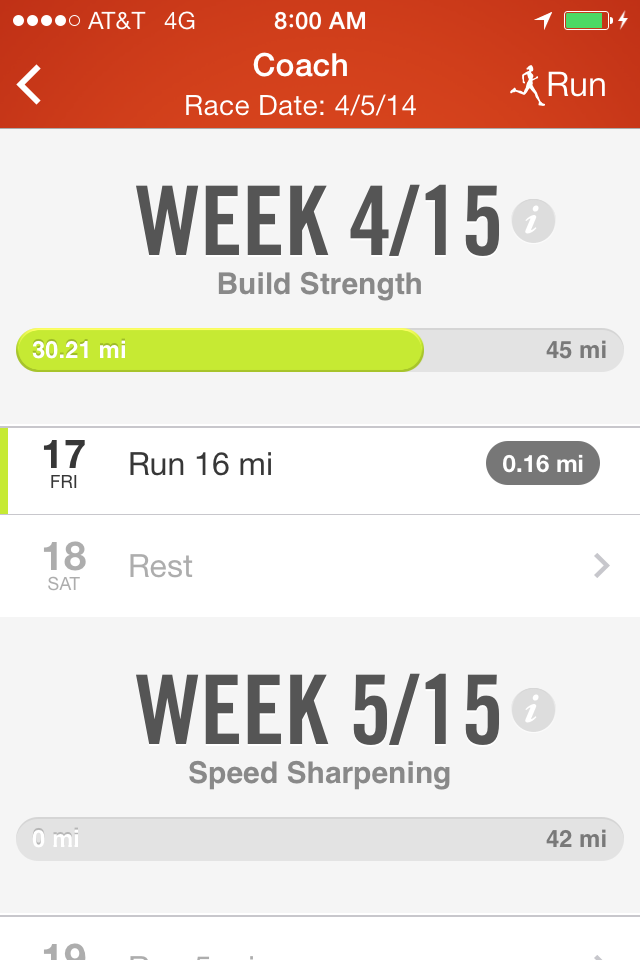 I will run my 16 miles tomorrow.
I will join thousands in a virtual memorial run.

Every run tells a story.
Every runner can share a story.
Tomorrow, I will run and share.


Meg Cross Menzies, mother of 3, was tragically killed by a drunk driver while out for her morning training run on Monday, January 13. As an avid runner and Boston marathoner, she was a member of the worldwide running family. In her honor, Meg's Miles hopes to raise awareness of drunk driving, texting and driving, and overall safety of runners and cyclists everywhere. 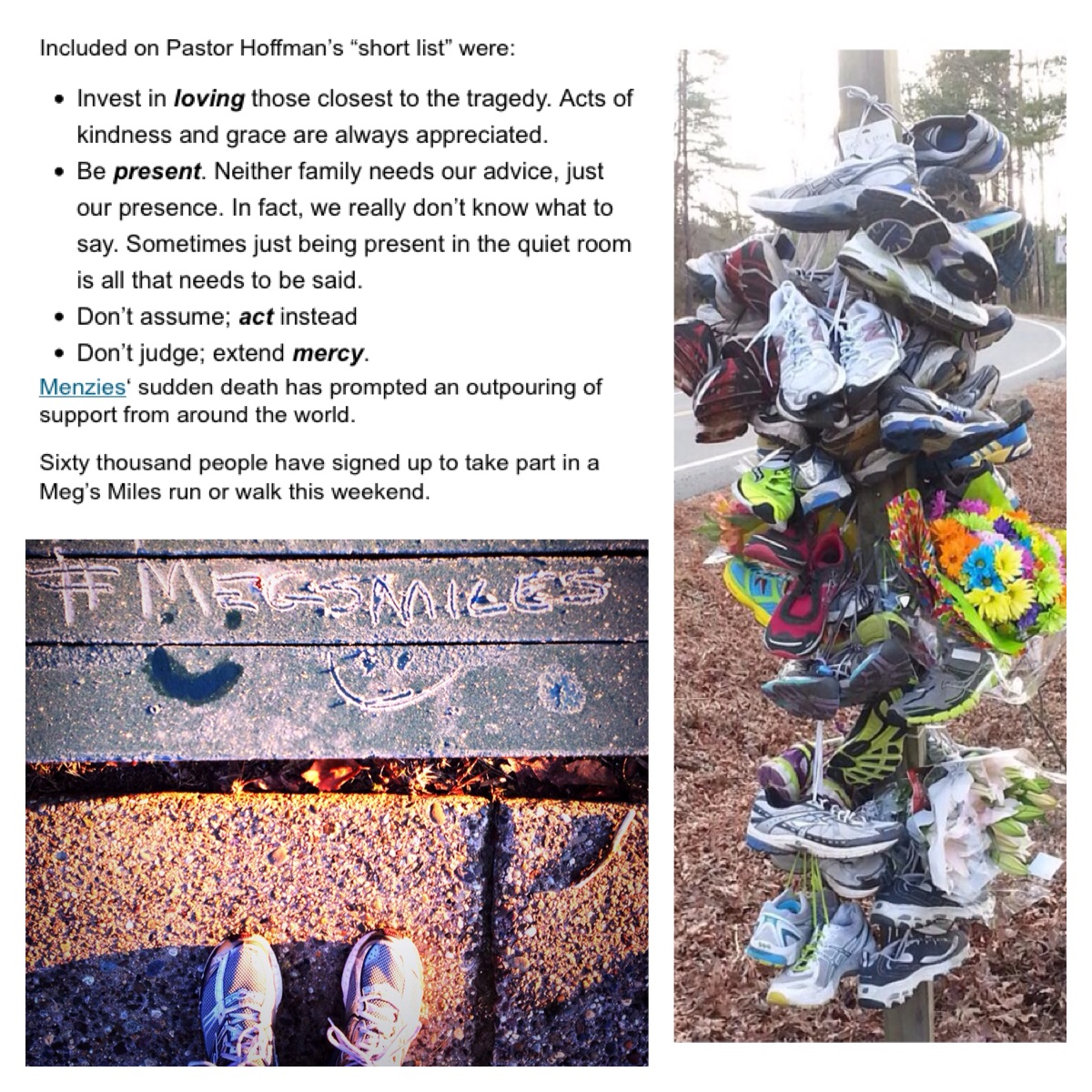 I will run in memory of Alex...
And, I will share her story...
Alex would have been 18 on January 18. Alex's Lemonade Stand Foundation (ALSF) emerged from the front yard lemonade stand of cancer patient Alexandra “Alex” Scott (1996-2004). At the age of 4, Alex announced that she wanted to hold a lemonade stand to raise money to help find a cure for all children with cancer. Since Alex held that first stand, the Foundation bearing her name has evolved into a national fundraising movement, complete ...with thousands of volunteers across the country carrying on her legacy of hope.
@TwinsRun run together with #TeamLemon. 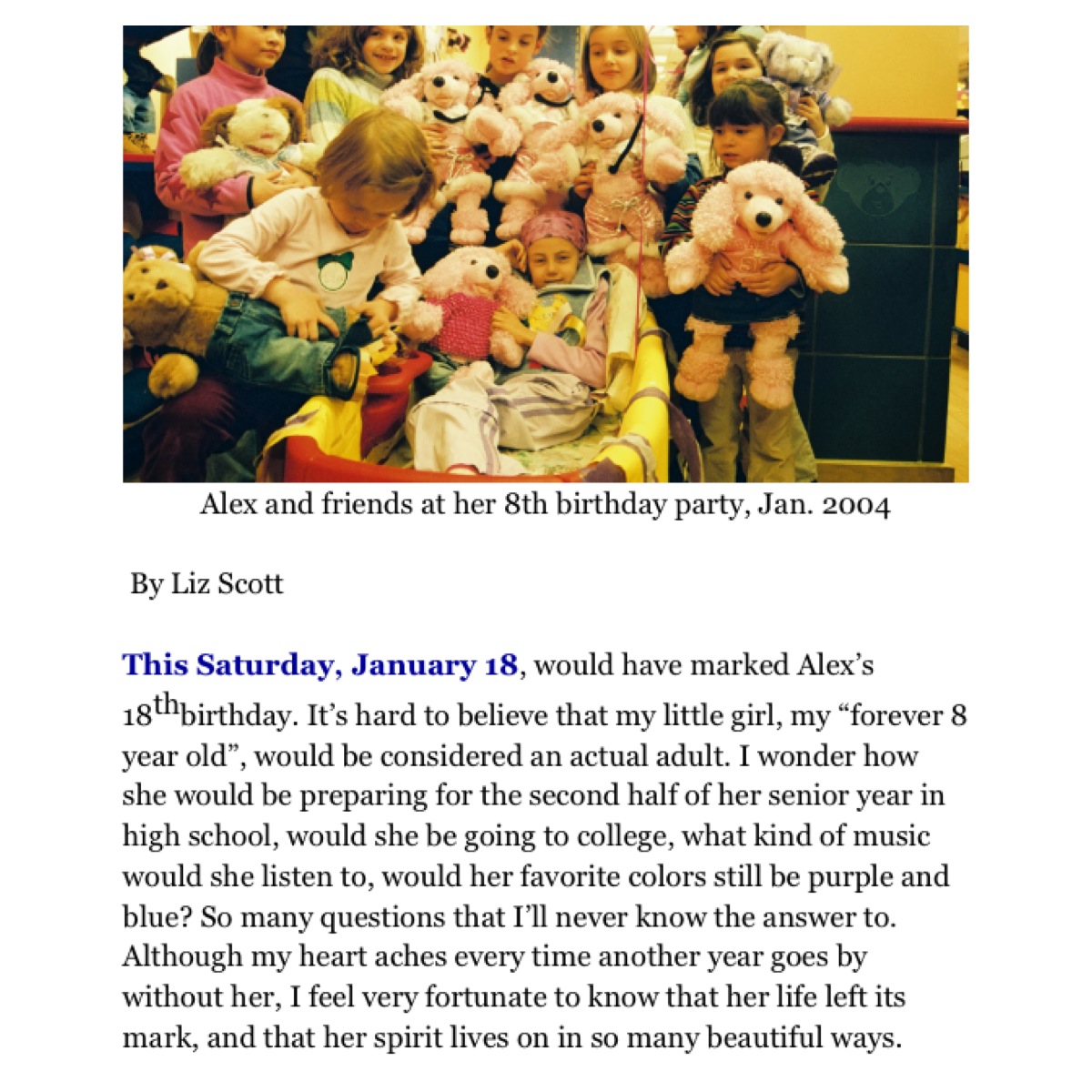 We're moved by two beautiful spirits who continue to inspire.
We can all make a difference, one run and one cup at a time.

For more information about #MEGSMILES, visit:
Meg's Miles Supporters
The List by Mark Remy
Virtual Memorial Run Saturday for Marathoner Killed by DUI Driver
Thousands Will Run in Honor of Meg Menzies
As a Runner, Can I Trust You to Drive Safely?

Posted by TWINS RUN in our family at 5:04 PM