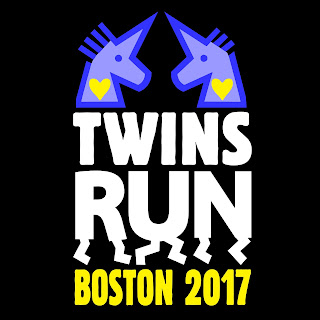 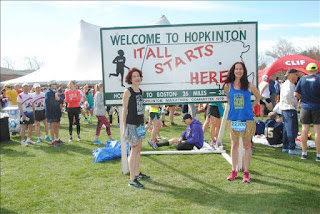 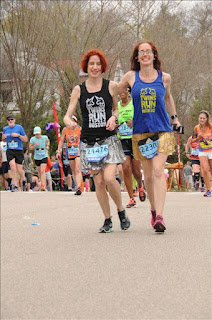 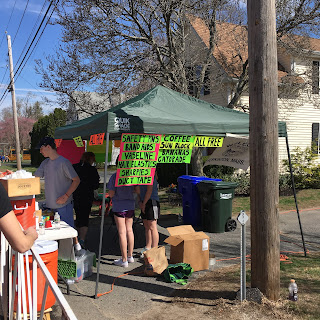 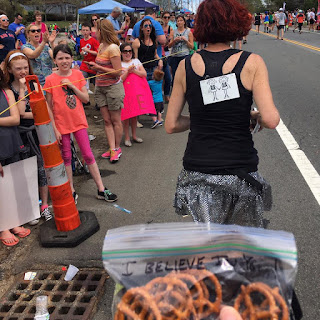 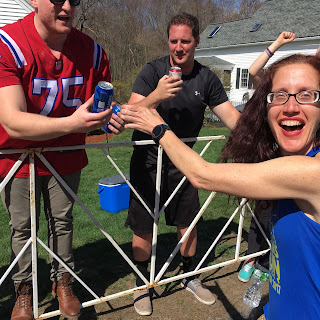 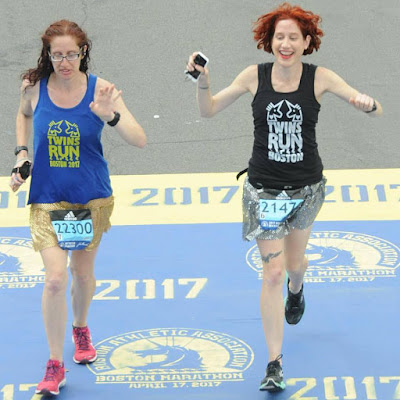 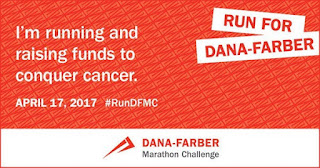 Posted by TWINS RUN in our family at 3:54 PM